Everybody has beliefs of one kind or another – beliefs regarding who we are, where we came from, where we are going, what is important, and many other matters. We are not sure where we got some of our beliefs, but we know we believe this or that. On the other hand, some of our beliefs were beliefs formed over a period of time by examining the evidence and drawing inferences.

Often we meet people who have beliefs that differ from our own. If it is important, we may discuss or debate the differences or if it is not important we may just pass it by. Today, however, we are concerned with the beliefs we have about issues that are important to us. Undoubtedly the most important beliefs we have been associated with Christianity.

In order to understand how we came to have these beliefs, we will look at how beliefs in general, and Christian beliefs in particular, form. We will also consider the nature of beliefs and how beliefs are formed or dismissed, noting the importance of information and the function of persuasion. All of this will be discussed in light of the work of apologetics. 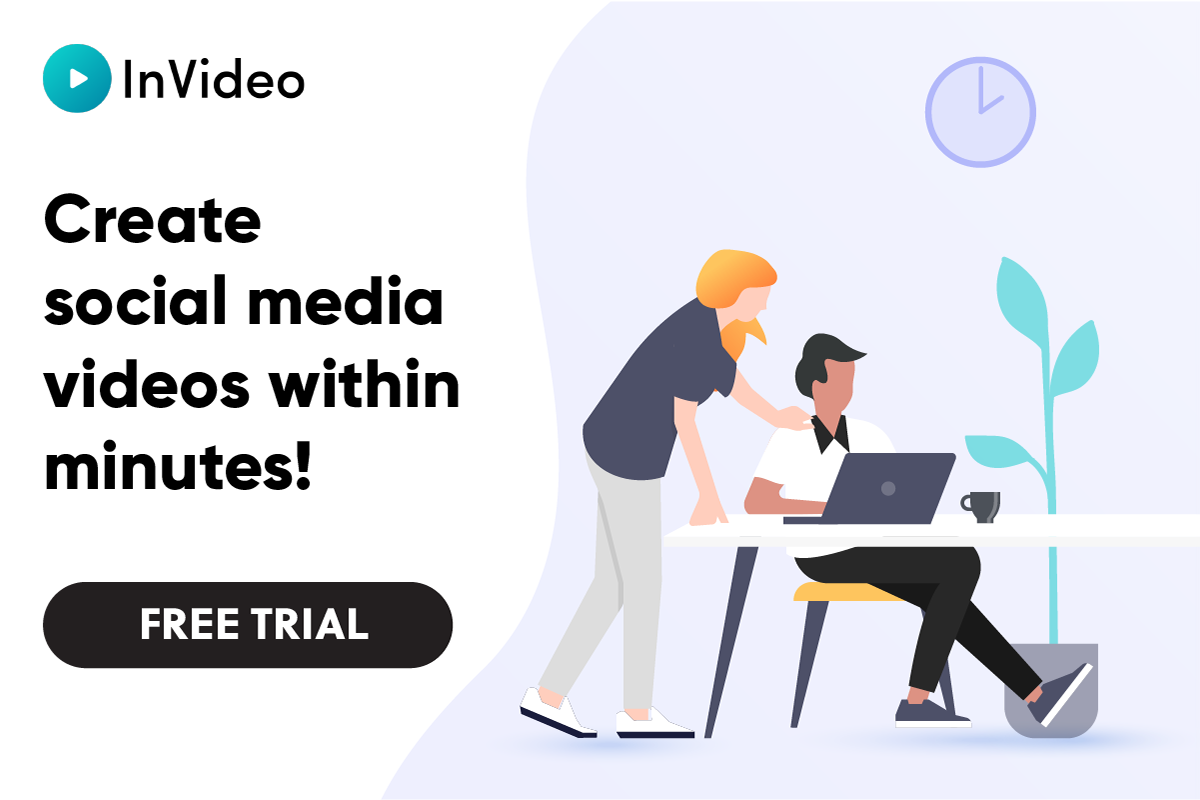 Requirements To Set Up Business In Dubai

7 Life Lessons we can Learn from Avengers